To share your memory on the wall of Cliffie Cole, sign in using one of the following options:

Louise was born Thursday, August 17, 1939 in White Hall, AR, to Henry Hollester and Mary (Denton) Wallace. She attended school in Harrisburg, AR and had lived most of her life in Arkansas before moving to Marlow in 1993. Louise married the love of her life, Wannon Brazel Cole, Sr. in Searcy, AR in 1956. They were married for 56 wonderful years before his passing in October of 2012. Louise was an amazing cook that made an awesome coconut pie. She loved to go "junking" at garage sales. Louise loved and adored her family especially her grandchildren. She will be dearly missed.

Along with her husband, Louise was preceded in death by 2 sons, Danny Ray Cole, Wannon B. Cole, Jr., her parents, a brother, Marvin Ray Wallace, and a sister, Shirley Marie Traynom.

To send flowers to the family or plant a tree in memory of Cliffie Louise Cole (Wallace), please visit our Heartfelt Sympathies Store.

Receive notifications about information and event scheduling for Cliffie

We encourage you to share your most beloved memories of Cliffie here, so that the family and other loved ones can always see it. You can upload cherished photographs, or share your favorite stories, and can even comment on those shared by others. 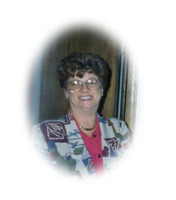 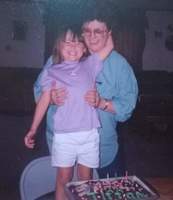 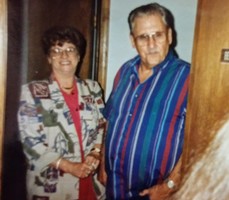