To share your memory on the wall of Vernal Rowland, sign in using one of the following options:

Memorial services for Vernal will be held at 2:00 P.M. on Monday, April 5 at the Callaway-Smith-Cobb Chapel in Marlow.
Cremation and all arrangements have ... Read More
Marlow: Vernal Rowland, 93, passed away Sunday, March 21, 2021 in Marlow.

Vernal was born May 9, 1927 in Ryan, to L.C. "Buck" and Margaret (Ray) Rowland. He attended school at Owens Prairie and Bray and then entered into the Marines, serving in China at the end of WWII. After returning home he began working at Halliburton as a machinist and worked there for 36 years until retiring. After retiring, he continued to work in his own shop, Rowland's Machine, where he was still working until just a few months ago. He was a lifelong member of Fifth Street Baptist Church, later called Missionary Baptist Church. There he taught Sunday School for the intermediate boys and gave the youth devotional every Sunday for many years.
Vernal & his late wife, Marcella Robertson, were married June 5, 1948 in Wichita Falls, TX. They celebrated 60 years of marriage until she preceded him in death, March 19, 2009. He later met Dolores Shahan and they were married July 15, 2009 and celebrated 11 years of marriage together. Thru the years Vernal enjoyed riding and racing go carts, water skiing, traveling in his motor home going from coast to coast. He enjoyed keeping his yard nice and always had a big garden. He enjoyed reading his Bible and studying his lesson plans for the week. Most importantly, he loved his family and spending time with them. He will be greatly missed.

In addition to his first wife, Vernal was preceded in death by his parents,
and 3 brothers, L.C. "Sonny" Rowland, Lee-Roy Rowland, and Wesley Rowland.

To send flowers to the family or plant a tree in memory of Vernal Rowland, please visit our Heartfelt Sympathies Store.

Receive notifications about information and event scheduling for Vernal

We encourage you to share your most beloved memories of Vernal here, so that the family and other loved ones can always see it. You can upload cherished photographs, or share your favorite stories, and can even comment on those shared by others.

3 trees were planted in the memory of Vernal Rowland

Posted Mar 24, 2021 at 04:29pm
So very sorry about Mr Rowland - he was always so sweet to my Sister and myself every time I would see him. Such a great man and such a sweetheart - he will always be my "boyfriend". I always loved this picture of you guys showing off those fabulous watches. May he Rest Easy and the World lost a beautiful soul. My thoughts, prayers & love to the family. 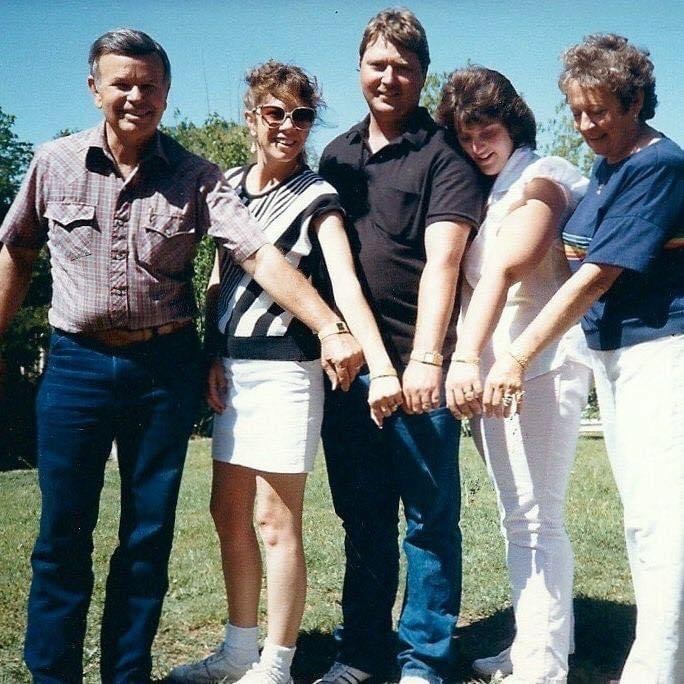 Posted Mar 24, 2021 at 02:16pm
So sorry for your loss. Loved talking to Vernal, my dad's best friend. And hearing stories about him and my dad . Vernal will be truly missed.
Comment Share
Share via: 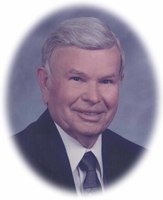 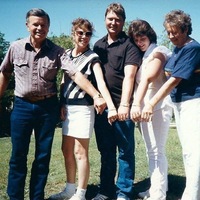 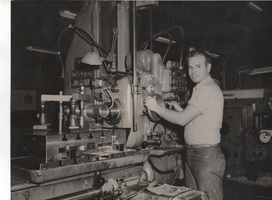