To share your memory on the wall of David Turner, sign in using one of the following options:

At the family's request, services will be planned at a later date. Cremation and all arrangements have been entrusted to Callaway-Smith-Cobb Funeral and Crema... Read More
Duncan: David Wayne Turner, 58, passed away Friday, June 4, 2021, in Duncan.

At the family's request, services will be planned at a later date. Cremation and all arrangements have been entrusted to Callaway-Smith-Cobb Funeral and Cremation Services in Marlow.


This is the story of David Turner. David was a wonderful man that was loved, is missed, and will always be cherished. He was an amazing son, brother, uncle, and husband.

David’s story starts on February 27, 1963, the fourth child to be gifted to John and Alma Turner. David was born in Duncan Oklahoma. A young and energetic child who would blossom into a persevering determined academically inclined human being. He completed his educational journey with a high school diploma from Duncan High, a Bachelor’s in business from Cameron University, and an MBA from The University of Dallas. David’s outgoing spirit and career allowed him to travel the world and the opportunity to live in the most beautiful of places to include Texas, New York, Maryland, and Oregon. David was blessed with the miracle of finding someone to love and having them love him back. He married the love of his life, Kirk Samson, in Dallas Texas on February 11, 1990. They would spend many years together before being separated by Kirk’s passing. Even after his loss David remained adventurous and continued to strive for success and happiness. After traveling and experiencing the world, he returned home to Oklahoma to start preparing for retirement. He acquired a little bit of land and small home and worked night and day perfecting it all. He cared for those that no one would care for, taking in stray abandoned animals and the occasional human. He leaves this earth too soon but he leaves it better than how he found it.

In lieu of flowers, the family requests that donations be made to the following charity, The Trevor Project, Inc., or your local animal rescue/shelter.

David was preceded in death by his father, husband, and brother, John Stanley Turner.

Receive notifications about information and event scheduling for David

There are no events scheduled. You can still show your support by sending flowers directly to the family, or planting a memorial tree in memory of David Wayne Turner.
Plant a Tree

We encourage you to share your most beloved memories of David here, so that the family and other loved ones can always see it. You can upload cherished photographs, or share your favorite stories, and can even comment on those shared by others.

Posted Jun 09, 2021 at 09:11pm
I worked with David at Fort Sill. He was such a great person! He is going to be missed rest in paradise!
Comment Share
Share via:

Posted Jun 09, 2021 at 02:29pm
My deepest sympathy to the Turner family and friends. I've known David since he was kid and loved him dearly. He was smart, funny and very kind hearted. He will be truly missed. Rest in peace my dear friend 🙏
Comment Share
Share via:
TC

Posted Jun 08, 2021 at 11:05pm
David, you made such an impact on my young adolescence that I will carry with me for the rest of my life. You have been with me in so many moments in my life and I am so grateful for you for it. Thank you for everything and the valuable life lessons you taught to me. I loved you so much. 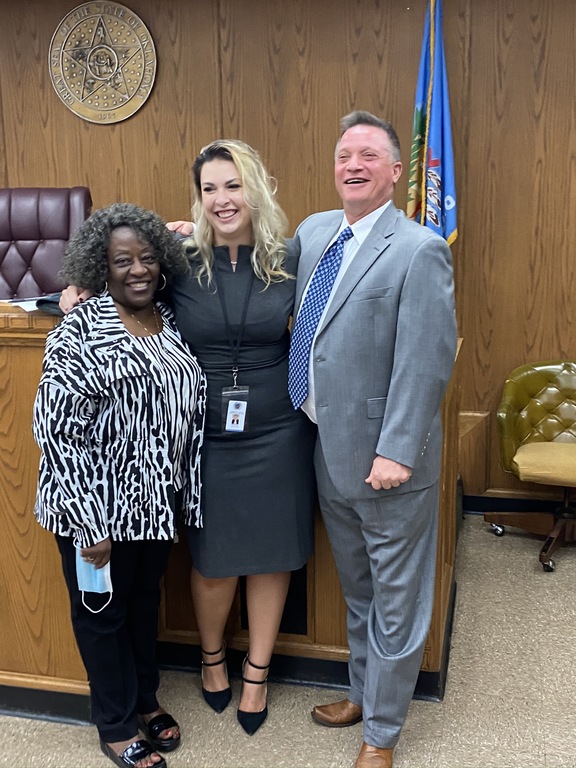 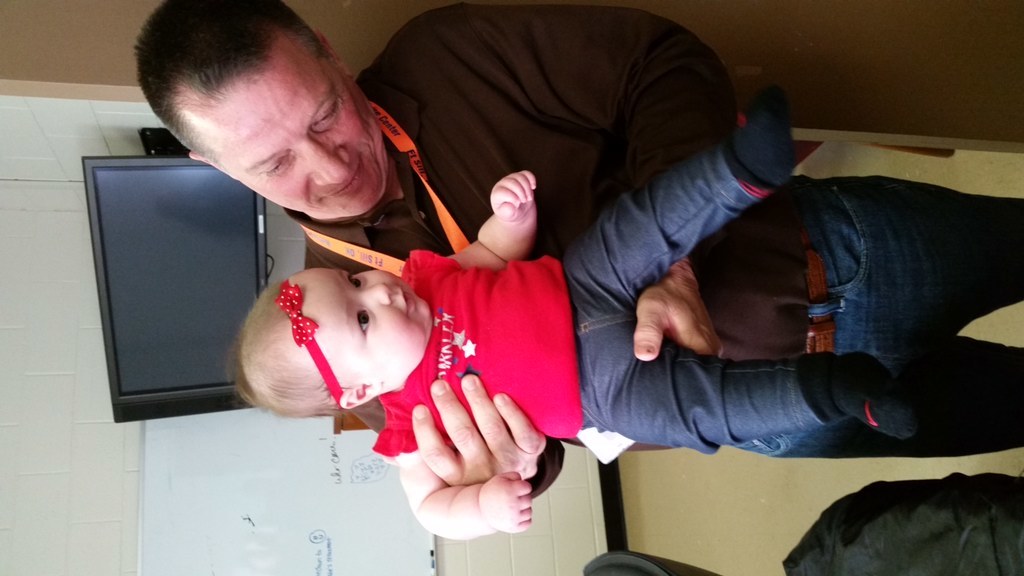 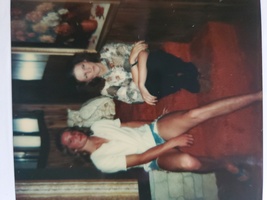