To share your memory on the wall of Michael Sampley, sign in using one of the following options:

Provide comfort for the family of Michael Sampley with a meaningful gesture of sympathy.

Funeral Services will be held at 1:30 PM, Wednesday, July 10, 2019, at the Callaway-Smith-Cobb Chapel, with Rev. Vivian Garza of... Read More
Rush Springs: Michael Robert Sampley, passed away Wednesday, July 3, 2019 in Rush Springs at the age of 65.

Michael was born Sunday, October 18, 1953 in Lawton, to Robert Joe and Betty (Ryans) Sampley. He lived in the Comanche and Grady counties area all of his life and attended Rush Springs High School. Michael had been a brick mason for over 15 years. He was a very talented musician that played in the church band. He enjoyed listening to music as well as playing his guitar. Michael was a jokester that was always pulling jokes on people. He enjoyed spending time with his family. Michael was a member of the First Assembly of God Church in Rush Springs.

Michael was preceded in death by his father, Robert Joe Sampley, a sister, Judy Anderson, a niece, Elecia Michele Ellis, and a nephew, Robert Wayne Lloyd.

To send flowers to the family or plant a tree in memory of Michael Robert Sampley, please visit our Heartfelt Sympathies Store. 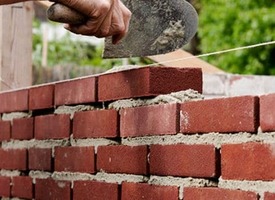 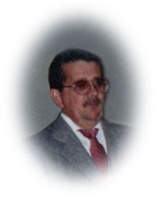