To share your memory on the wall of Donald Sorrels, sign in using one of the following options:

Donald was born Sunday, June 10, 1928 in Grady County, to E.J. and Etna (Stamper) Sorrels. He lived in the Stephens and Grady counties all of his life and graduated from Marlow High School with the Class of 1948. Donald married Opal Golightley in Marlow on November 14, 1948, who later preceded him in death. He worked as a mechanic for more than 70 years which was a great passion of his. Donald later married Lois Copeland in Marlow on May 1, 1982. He enjoyed the Gospel and country songs. Donald loved spending time with his family and going to all the family activities. He was a Sunday school teacher and a Deacon at the Nazarene Church of Marlow. Donald was a member of the Airport Assembly of God.

Along with both of his wives, Donald was preceded in death by a granddaughter, Jonna Michelle Sparks, his parents, 3 brothers, Buddy Sorrels, Leo Sorrels, Kenny Sorrels, and 2 sisters, Alta Almeda Lynch, Marie Brown.

To send flowers to the family or plant a tree in memory of Donald Edward Sorrels Sr., please visit our Heartfelt Sympathies Store.

Receive notifications about information and event scheduling for Donald

We encourage you to share your most beloved memories of Donald here, so that the family and other loved ones can always see it. You can upload cherished photographs, or share your favorite stories, and can even comment on those shared by others.

Posted May 30, 2019 at 09:14am
Remembering you and Uncle Don in our minds and in our hearts. The Golightley Family

Flowers were purchased for the family of Donald Sorrels. Send Flowers

Posted May 29, 2019 at 07:28am
From your Halliburton family and Production Maintenance. Our thoughts and prayers are with you. 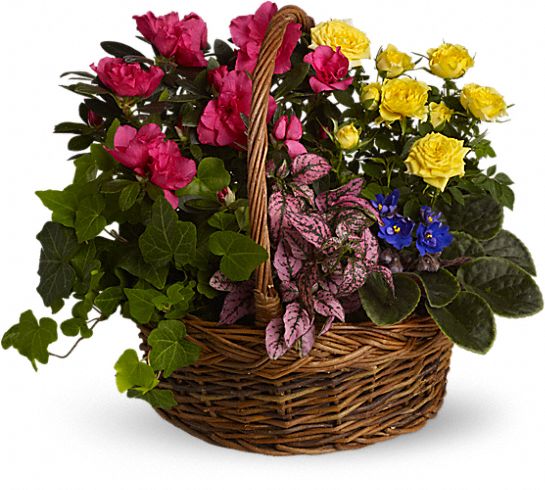 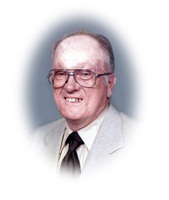